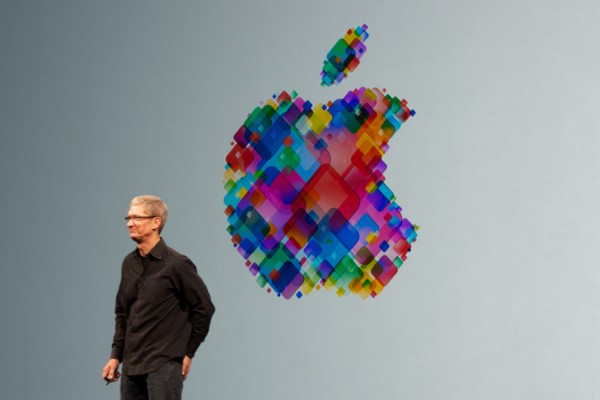 Get ready for a leaked look at the new iPhone XS. 9to5Mac has gotten its hands on an image of Apple’s next generation of iPhone hardware, and the future looks pretty swanky.

The leaked image showcases the new sizing of Apple’s soon-to-be-unveiled flagship bezel-less devices, which likely will have 5.8-inch and 6.5-inch screens, respectively. The phones will be called the iPhone XS, according to the report. The pictured devices represent the higher-end OLED screen models, not the cheaper rumored notch LCD iPhone.

The device will feature a new gold color shell. The iPhone X is currently available in space gray and silver.

A picture is worth a thousand words, but there are still a lot of details we’re waiting on here obviously. Apple is expected to show off the new phone hardware as well as a new version of the Apple Watch at a hardware event on September 12.

Snowman, the studio behind Alto’s Adventure and others, launches a kids app company, Pok Pok